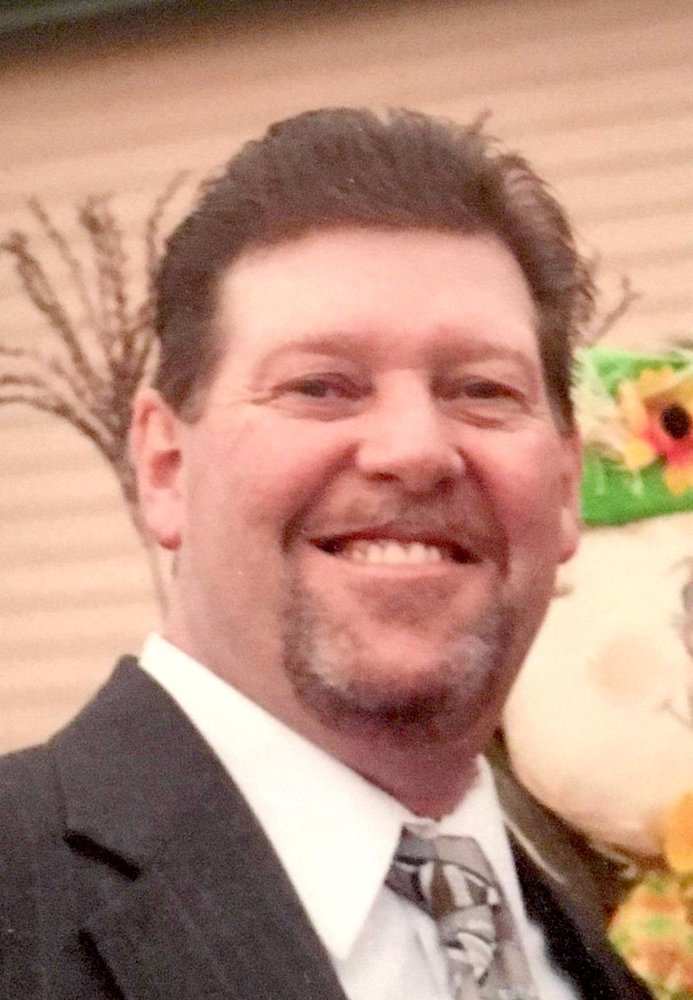 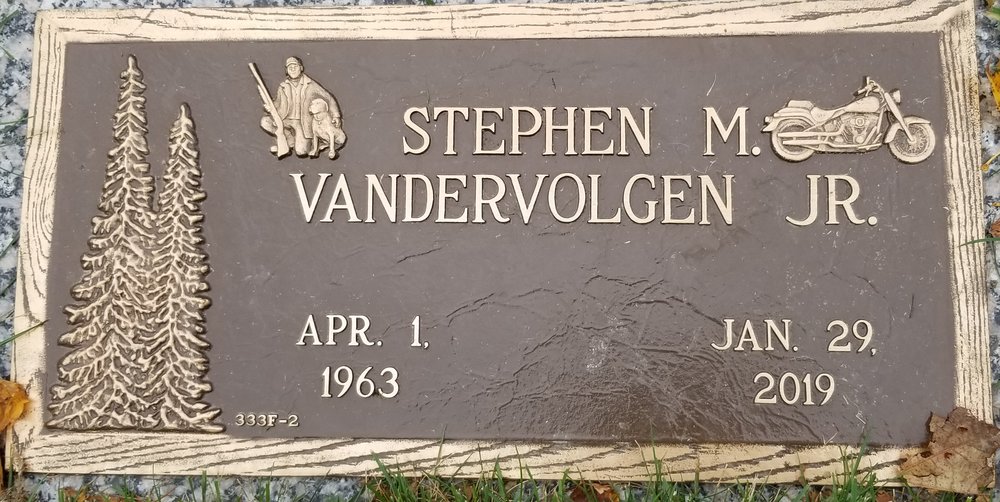 Stephen was the son of the late Stephen Sr. and Carolyn (Klinger) Van Der Volgen. He is survived by his daughter, Jenna (George) Van Der Volgen; his sister Denise (Allen) Ayotte; and his two nieces Stephanie (Jonathan Charon) Ayotte and Christina Ayotte; as well as several other family members and close friends.

Steve served his community for over twenty years as a volunteer firefighter. He was an avid outdoorsman, enjoying hunting, fishing, and his dog, Sadie. Watching NASCAR and grilling delicious meals for his family and friends were two of his favorite pastimes. His unending loyalty, great sense of humor, stubbornness and generous heart will forever be missed.

A graveside service will be held on Tuesday February 5, 2019 at 11 AM at Memory Gardens, Colonie.

In lieu of flowers, donations may be made in Steve’s honor to Saratoga County Community Hospice.