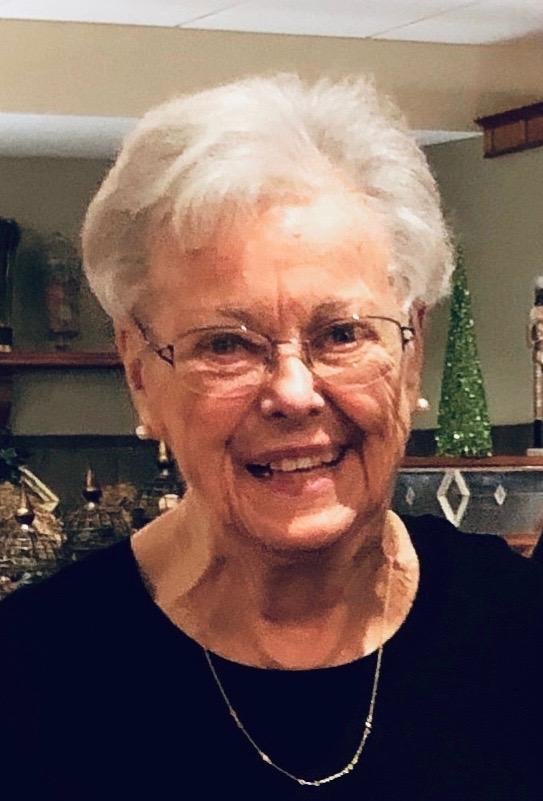 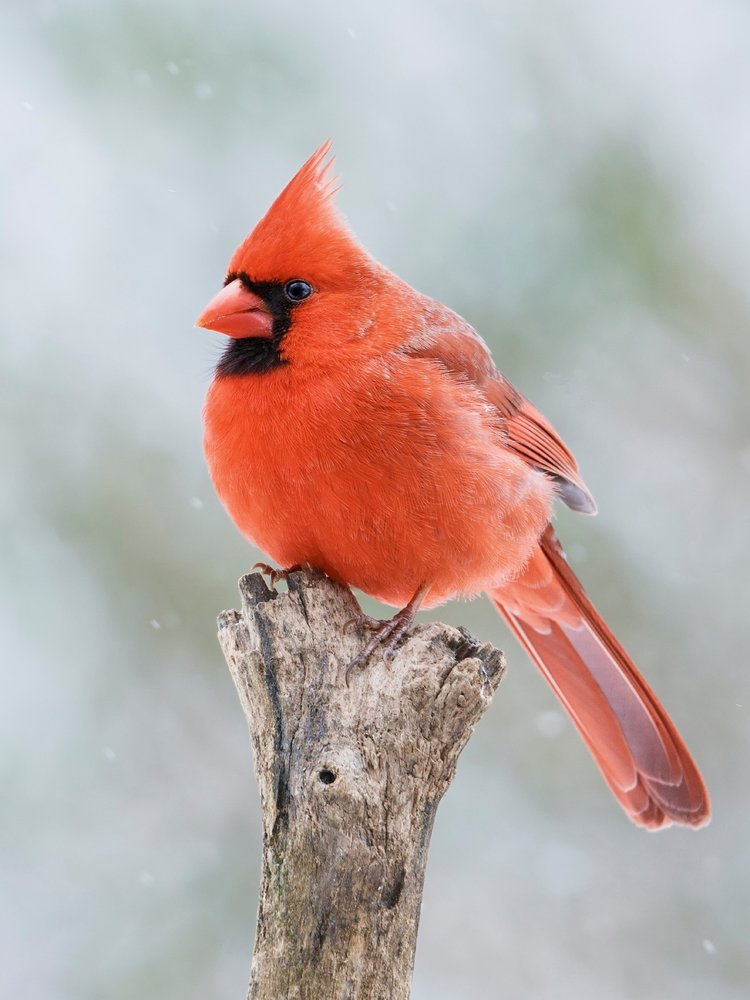 Obituary of Norma A. Gordon

Please share a memory of Norma to include in a keepsake book for family and friends.
View Tribute Book

Norma A. (Pelkey) Gordon passed away peacefully on July 8, 2019 at Kingsway Arms Nursing Center, at the age of 88. She was surrounded by loving family and friends.

A native of Lynn, MA, Norma graduated from Lynn English High School and began her career as a telephone operator for New England Telephone & Telegraph. After meeting and marrying Don, they moved to Biloxi, MS, where Don was stationed in the Air Force. For many years, they also lived in Huntington, Long Island, NY, where she worked in several professional capacities, including at a New York City advertising agency. Norma and Don settled in Schenectady, NY where she worked for WGY GE Broadcasting until her retirement.

After retirement, Norma dedicated her time to volunteering at the Schenectady Museum and the Foundation for Ellis Medicine. She was a member of the Mohawk Country Club, enjoyed her bridge group, and was a fierce competitor in the Kingsway Village Wii bowling league. Norma and Don traveled the world and spent many summers on Schroon Lake in the Adirondacks and winters in Maui.

Norma had many wonderful friends throughout her life, and continued to build strong, new friendships within the Kingsway community. She was fond of saying, “You have to be a friend to have a friend.” The family extends sincere appreciation to the compassionate staff and community at Kingsway Village and Kingsway Arms Nursing Center.