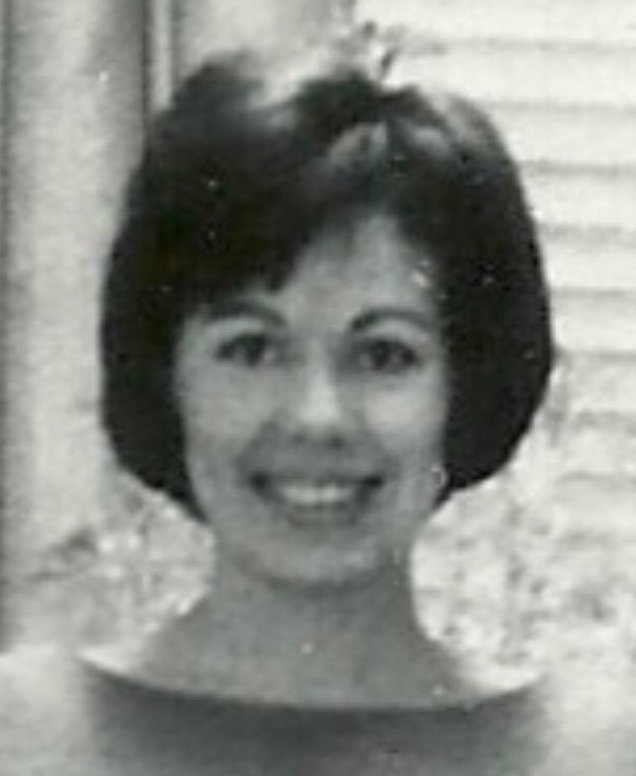 Please share a memory of Paige to include in a keepsake book for family and friends.
View Tribute Book

Paige Stephens Warner Gauvreau died August 14, 2019 of Parkinson’s disease.
She was born in Schenectady New York to Marie Walsh Stephens of Schenectady and John Wallis Stephens of Rome Georgia.  She is predeceased by her husbands Earle Warner and Arthur W. Gauvreau.

Paige graduated from Nott Terrace High School class of ‘49. She was a graduate of Vermont College and after attended Boston College.

We celebrate her compassion for the needy and her immense love for theater (especially musicals) and the arts. Throughout her life she worked tirelessly and lovingly in community theater and held many positions in  the Schenectady light Opera Company. She was awarded a place in the Thelma Zeh gallery at SLOC which honors people who  have dedicated creativity and time to SLOC over many years
She will be missed.

She is predeceased by a daughter, Gayle Warner Harrington.

Paige’s family would like to thank the staff of Home Instead and the Glendale Nursing Facility for the care given to her and her family.

Burial will follow in the Saratoga National Cemetery, Schuylerville at 2:00pm.

Donations may be made to the Unitarian Universalist Society of Schenectady in memory of Paige Gauvreau.

Share Your Memory of
Paige
Upload Your Memory View All Memories
Be the first to upload a memory!
Share A Memory
Plant a Tree