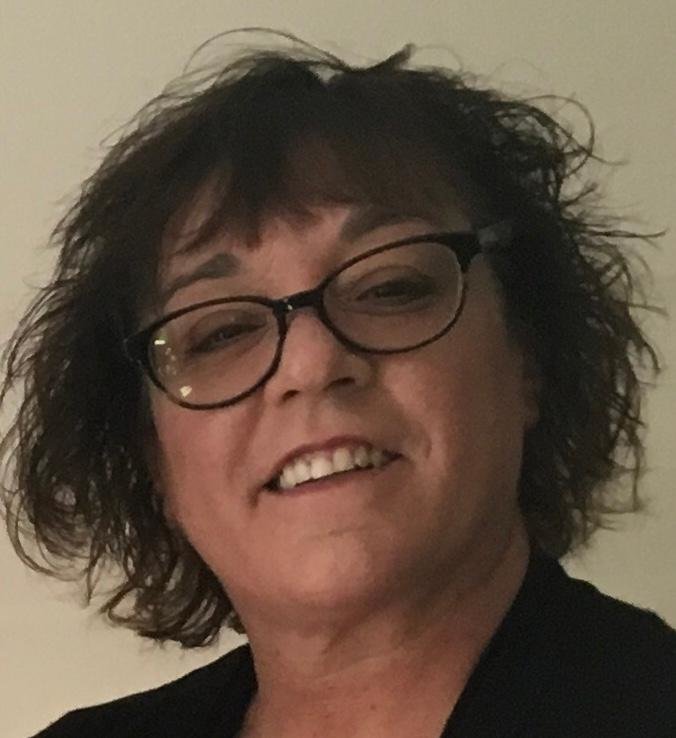 Please share a memory of Susan to include in a keepsake book for family and friends.
View Tribute Book
Niskayuna - Susan Lea Burgess passed away on October 21, 2019, after a short illness. She was born in Schenectady on April 29, 1960, and is survived by her mother Julia Burgess, her brother John Burgess, his wife Barbara, and beloved nieces and nephew , Samantha, Alexandra, and Timothy Burgess, all of Niskayuna. She was pre-deceased by her father, Robert Burgess, and her sister, Elizabeth Burgess. Susan graduated from Niskayuna High School and attended SUNY Cortland, Tulane University, and the University of Southern Mississippi. She worked for California Polytechnic University and was an administrator at Swanton Pacific Ranch. Susan enjoyed the ranch life, working outdoors, and interacting with students. Susan spent most of her adult life in California, becoming a true California girl, and making the most of the west coast weather and lifestyle. With friends or with her cherished dog Cain, Susan enjoyed the outdoors, beaches, and rolling hills of Davenport, CA. Services will be held at St. Georges church in Schenectady, at the convenience of the family. If you would like to make a gift in Susan’s memory please contribute to Mohawk Hudson Planned Parenthood, 1040 state st., Schenectady, 12307 or the Animal Protective Foundation, 53 Maple Ave, Glenville, 12302.
To plant a beautiful memorial tree in memory of Susan Burgess, please visit our Tree Store

Look inside to read what others have shared
Family and friends are coming together online to create a special keepsake. Every memory left on the online obituary will be automatically included in this book.
View Tribute Book
Services for Susan Burgess
There are no events scheduled. You can still show your support by planting a tree in memory of Susan Burgess.
Plant a tree in memory of Susan

Share Your Memory of
Susan
Upload Your Memory View All Memories
Be the first to upload a memory!
Share A Memory
Plant a Tree