Sign in
Recommend Robert's obituary to your friends
Plant A Tree 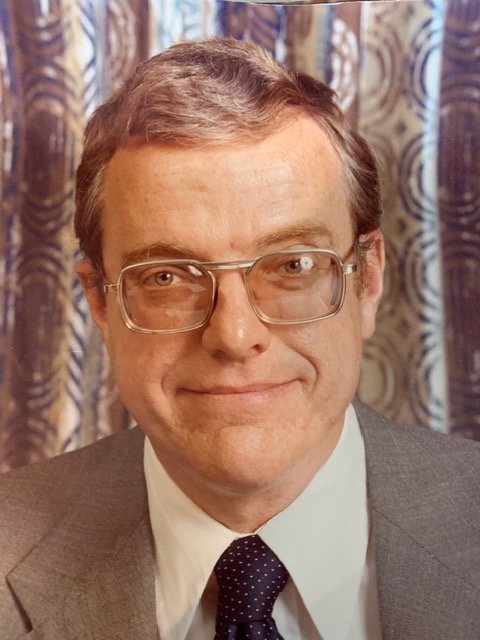 Born on March 17, 1937 in Hagerstown, MD, he was the son of Scott and Catherine (Crowther) Couchman.

Bob was a graduate of Hagerstown High School and the University of Maryland, where he met the love of his life, Barbara Ann Blake.  He later earned a master’s degree at Union College.

He retired from his role as Manager of Steam Turbine Engineering for the General Electric Company following a distinguished career of 38 years. Bob had a passion for his work and the impact energy technology has on humankind. He was grateful to have work he loved and for the people he was privileged to know through-out his career.

The center of Bob’s life were faith and family. Bob and Barbara were long time active members of Grace Lutheran Church in Niskayuna. He was a loving and devoted husband and father.  Family time was often hiking, camping and boating in the Adirondacks. In retirement, he treasured spending time with his family at their home on Lake George.

He is pre-deceased by his wife Barbara who died June 22, 2013 following 54 years of marriage.

He leaves his daughter Beth LaBarge and her husband Michael of Glenville and his son Robert H. Couchman of Clifton Park; grandchildren Rebecca Tebano (Nick), Adam and Matthew LaBarge. He is also survived by one niece and three nephews.

Calling hours to which relatives and friends are invited will be Saturday, November 30 from 2pm to 4pm at the Jones Funeral Home, 1503 Union St., (at McClellan St.), Schenectady. Burial will be private at Jonesville Cemetery, Clifton Park.

Memorial contributions in lieu of flowers may be made in memory of Bob, to The Community Hospice, 445 New Karner Rd. Albany.

To send flowers to the family of Robert Couchman, please visit Tribute Store.