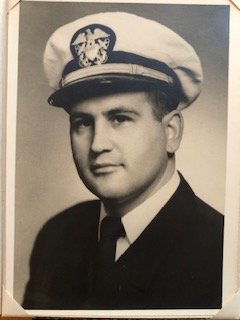 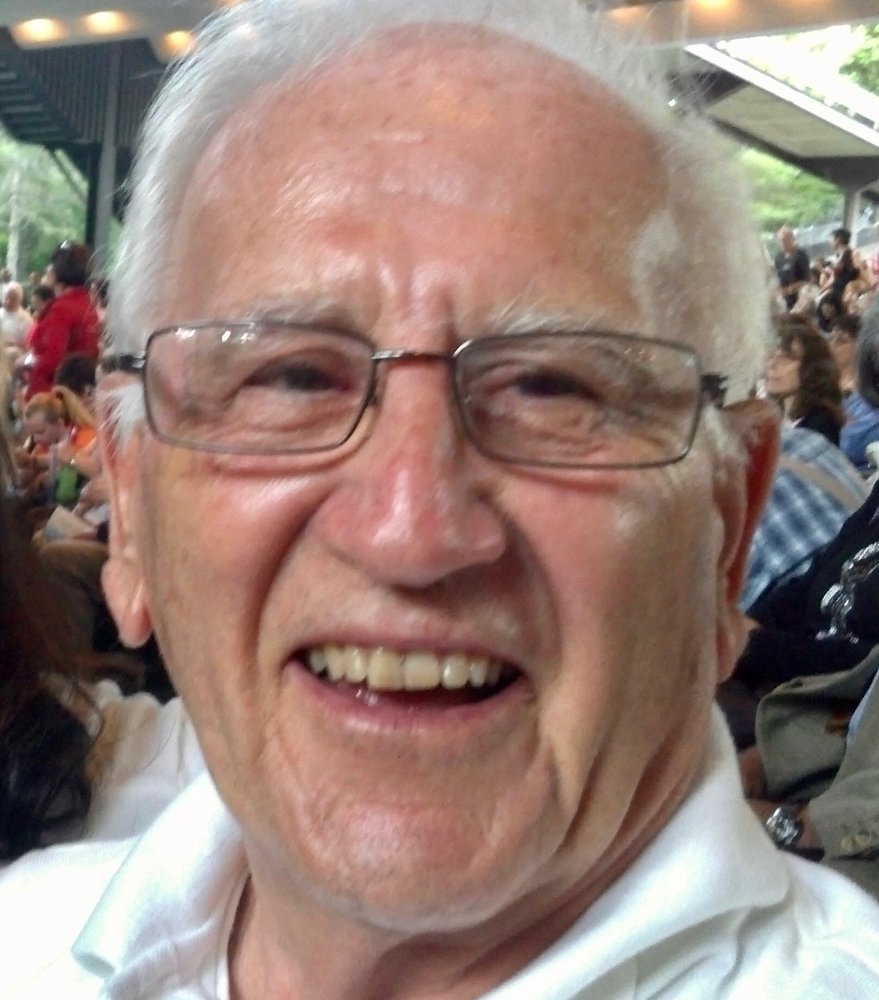 Bill was born on March 3, 1930 in Lawrence, MA to the late William and Alice Bolduc Beaulieu.  He was their only child whom they reared with a deep Catholic faith.  Bill attended Merrimack College and was part of their 2nd graduating class. Bill served his country during the Korean Conflict on the USS Stephen Potter as the Gunnery Officer. Upon his discharge, he joined General Electric in their Financial Management Program and had a 35 year career in Pittsfield, MA, and Waterford, NY.

He met the love of his life, Mary Jane Shaughnessy Beaulieu and they married in 1961. Their 58 year marriage centered on love. His faith, humor, patience and humility were his gifts to us.

In addition to his wife, Mary Jane, he is survived by children Claire (John) Mistretta, and Robert Beaulieu; grandsons Keith and Joseph Mistretta, and Eric and Ambrose Beaulieu and 18 nieces and nephews.

A Mass of Christian burial will be celebrated at 11am Thursday, December 5 at Saint Kateri Tekakwitha Parish,  2216 Rosa Road, Schenectady.  Burial will be at Saratoga National Cemetery on Friday Dec 6 at 11am..

Calling hours to which relatives and friends are invited will be Wednesday, December 4 from 3pm to 6:30pm at the Jones Funeral Home, 1503 Union St., (at McClellan St.), Schenectady.

Donations may be made to the William and Alice Beaulieu Endowment at Central Catholic High School 300 Hampshire St. Lawrence, MA 01841 or to Alzheimer’s at alz.org or Breast cancer research at breastcancer.org

Share Your Memory of
William
Upload Your Memory View All Memories
Be the first to upload a memory!
Share A Memory
Plant a Tree