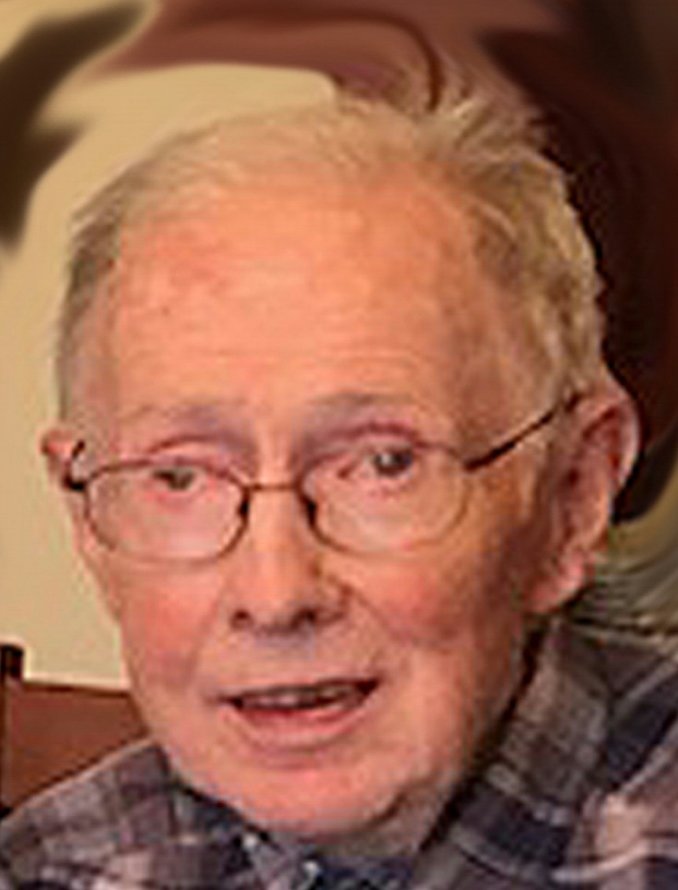 Please share a memory of Allen to include in a keepsake book for family and friends.
View Tribute Book
Allen R. Waddell, 89, passed away on February 14, 2020 at the Ellis Residential and Rehabilitation Center in Schenectady. He was born January 22, 1931. Allen was the son of Delbert and Minnie (Bisgrove) Waddell for whom he was a wonderful caregiver to in their elder years. Allen graduated from Nott Terrace High School in 1948 and Spencer Business School. He worked for Clark Witbeck Co., LeValley McLeod Inc., and DiGesare Mechanical Inc., retiring in 2012. Allen was an active member for many years at Trinity Reformed Church where he served as a Deacon and Sunday School Treasurer. He also attended Woodlawn Reformed Church. Allen was predeceased by his parents, his brother and sister-in-law Raymond and Eleanor Waddell, his sister-in-law Elinor Waddell (Kent) and his wife Elizabeth (Siegel) Waddell, whom he married on October 22, 1966. They met when they worked together at Clark Witbeck Co. and were married for 48 years. He is survived by his brother and sister-in-law Leroy and Shirley Waddell of Hobe Sound, Fl, his brother Kent Waddell of West Hurley, NY, several nieces and nephews, Elizabeth’s niece and nephews and many friends. We thank those who helped care for him since Elizabeth’s passing, Dr. James Lee, Sharon Siegel, the Horton family, Inge Stuart, Virginia Collins and Fran Carhidi. Friends and relatives are invited to attend calling hours from 10:00 to 12:00 followed by a service on March 7, 2020 at Jones Funeral Home, 1503 Union St., Schenectady, NY Burial will follow the service at Memory Gardens in Colonie where Allen will be laid to rest next to his wife, Elizabeth. In lieu of flowers, memorial contributions may be given to City Mission, 425 Hamilton St. Schenectady, NY 12305.
To plant a beautiful memorial tree in memory of Allen Waddell, please visit our Tree Store
Saturday
7
March

Share Your Memory of
Allen
Upload Your Memory View All Memories
Be the first to upload a memory!
Share A Memory
Plant a Tree