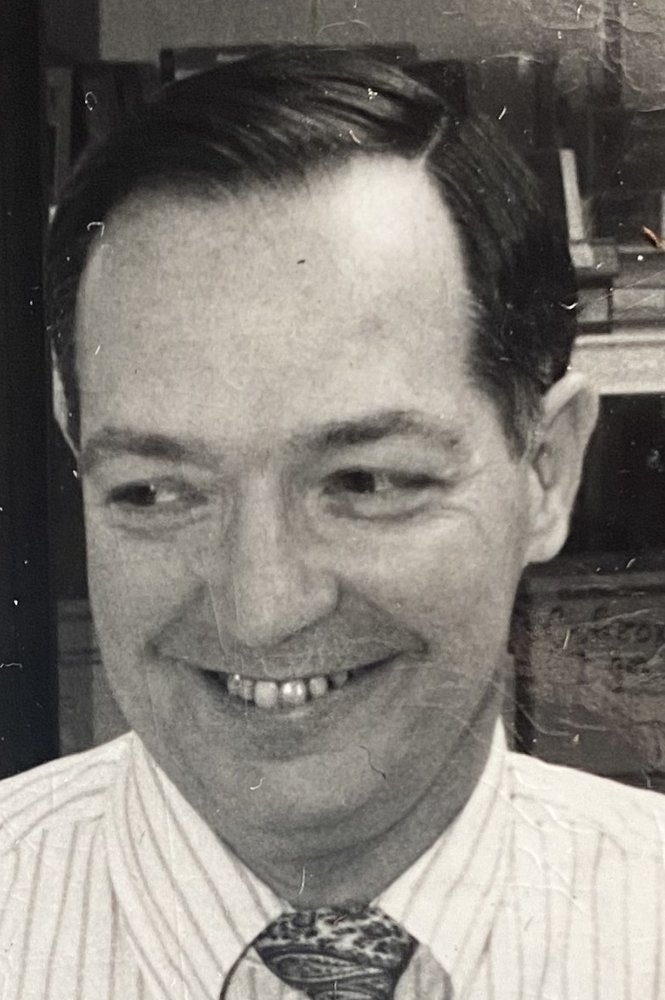 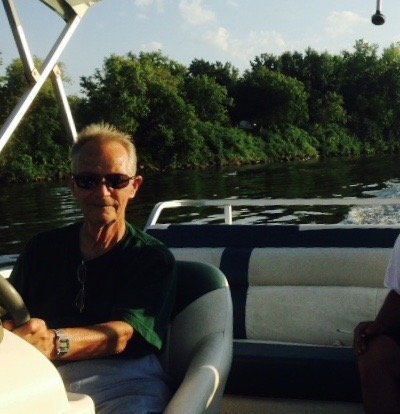 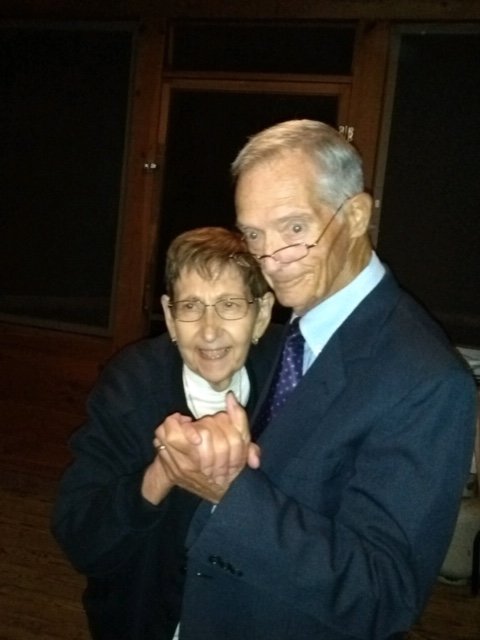 Please share a memory of Donald to include in a keepsake book for family and friends.
View Tribute Book
Donald Nicholas Vitello, 78, of Clifton Park Road, passed away Thursday, March 26, 2020 at St. Peter’s Hospital, Albany after a long illness. Born on November 5, 1941 in Schenectady, NY, he was the son of Nicholas and Margaret (Farrell) Vitello. Donald was a 1959 graduate of Linton High School and was a 1963 graduate of the Albany College of Pharmacy. Upon graduation from Pharmacy School, he was employed at Veeder and Yelverton Pharmacy in Glenville and at Ellis Hospital from 1964-1966. In 1966, he began his career with Amsterdam Memorial Hospital where he became the Director of Pharmacy Services including the Director of outpatient pharmacy and services to the Wilkinson Residential Health Center, retiring in 2003. Throughout his career and after retirement, he served as a pharmacy consultant for Lange’s Pharmacy and ARC; an adjunct professor at Fulton Montgomery Community College, and supervised pharmacy interns from Albany College of Pharmacy. In recent years, his love of driving lead him to leave work behind the pharmacy counter and provide courier and delivery services for Clark Courier Services and several local florists. He loved being busy and in touch with the public. A patriotic man with boundless energy, creativity and interests; he was also a golfer, woodworker, tailor, dog trainer, handyman, and gardener. He loved helping his wife landscape their beautiful back yard. A born teacher, “Papa”, shared his talents and life lessons with his children, grandchildren, neighbors, and co-workers. He and Carol enjoyed many years of boating on the Mohawk, travelling the United States and family vacations at the Jersey Shore. He loved 1950’s style “cruising” in his van well into the night, stopping at many local restaurants for late night dinner dates with his wife. He leaves his loving wife of 56 years, Carol (Mack) Vitello of Niskayuna, daughters Diane Vitello Morisseau (Jeff Lang), and Debra McCloskey Hillier (Joe); grandchildren: Amanda Morisseau, Nicholas McCloskey (Danielle) and Christopher Hillier as well as his sister, Carol A. Vitello, also of Niskayuna and several cousins. Services will be private and burial will be at St. Anthony’s Cemetery in Glenville. In lieu of flowers, the family invites friends to make a contribution in Don’s name to the charity of their choice. Arrangements are by Jones Funeral Home, Inc., 1503 Union Street, Schenectady, NY. To leave a condolence for the family, visit www.jonesfh.com.
To plant a beautiful memorial tree in memory of Donald Vitello, please visit our Tree Store

Look inside to read what others have shared
Family and friends are coming together online to create a special keepsake. Every memory left on the online obituary will be automatically included in this book.
View Tribute Book
Services for Donald Vitello
There are no events scheduled. You can still show your support by planting a tree in memory of Donald Vitello.
Plant a tree in memory of Donald

Share Your Memory of
Donald
Upload Your Memory View All Memories
Be the first to upload a memory!
Share A Memory
Plant a Tree