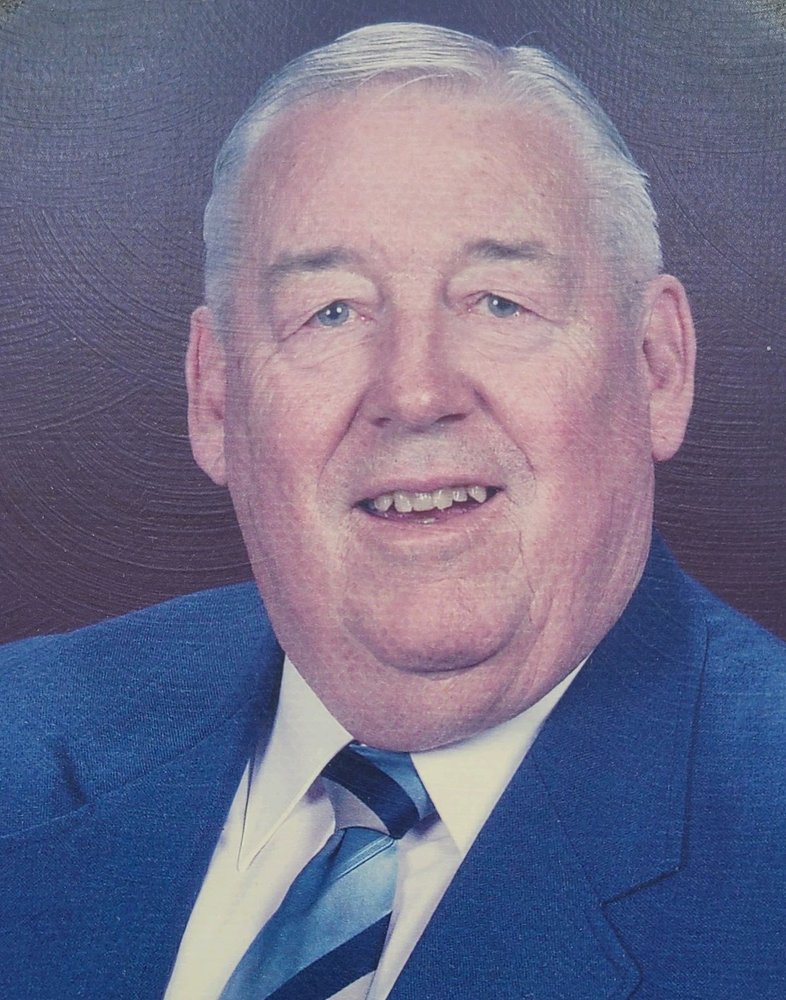 Obituary of William John May

Please share a memory of William to include in a keepsake book for family and friends.
View Tribute Book
Saratoga- William John May Jr. 84 , of Saratoga passed away on Tuesday September 8, 2020 at home with his loving wife and family by his side. Bill was born in Watervliet on May 24, 1936, a son to the late William J. and Mary Rielly May. He was a graduate of St. Patricks school in Watervliet and LaSalle Institute in Troy. Bill enlisted in the US Army in 1955, serving at Fort Benning, Georgia and was a member of the Color Guard in the Honor Guard. He was honorably discharged from the Army in 1957. Bill was employed as a Commercial Banker for almost 40 years in the Albany area. At Community State bank he worked in the installment loan department as collections Mgr, branch manager of New Scotland Ave. office and ultimately Senior Loan officer of the bank. Community State Bank became First American Bank and Bill became a group Vice President, responsible for the supervision of many departments in the bank. When First American Bank was sold, he joined Hudson River Bank and Trust Co. and served as Assistant Vice President and Commercial Loan officer. While in banking Bill attended and graduated from: New York State Bankers Assoc. Executive development school at West Point, NY; the Graduate School of Consumer Banking, Charlottesville, VA. and the Senior Graduate school of Commercial banking at New Brunswick, NJ. Bill was past President of American Institute of Banking, Albany chapter; past President and Director of Project Strive, Albany, NY., an after school program that provided transportation, hot meals, tutoring and recreation for about 100 disabled boys. Manager and coach of the Jaycee Little League in Schenectady; chairman of the finance committee at St. Paul's R.C. Church, Schenectady; Notre Dame/Bishop Gibbons high school parents club treasurer and Town of Stillwater, NY planning Board member. Bill was a member of Fraternal order of Eagles Saratoga Springs #2586 and the American Legion Post #1450 Halfmoon, NY. He enjoyed playing in the fast Pitch Watervliet Softball League for years. The highlight of Bill's life was anytime he could spend with his family, his children and grandchildren. Bill is survived by his wife of 58 years, Marilyn Ann Hartnett May; children Karen Ann May Saratoga, NY, William T. (Terry) May of Clifton Park, Brian May of Niskayuna; 4 grandchildren, Justin, Shaun, Brandon and Sarah May. His sister Patricia Ethier of Watervliet. Predeceased by his sister Joan Foglia A Mass of Christian burial will be held at All Saints-On-The-Hudson North, 895 Hudson Ave. Stillwater, NY, on Friday September 11th at 8:30AM. Masks are required and social distancing observed There will be no calling hours. Interment with Military Honors will be at 10AM following the Mass at Gerald BH Solomon Saratoga National Cemetery, Schuylerville, NY
To plant a beautiful memorial tree in memory of William May, please visit our Tree Store
Friday
11
September

Share Your Memory of
William
Upload Your Memory View All Memories
Be the first to upload a memory!
Share A Memory
Plant a Tree