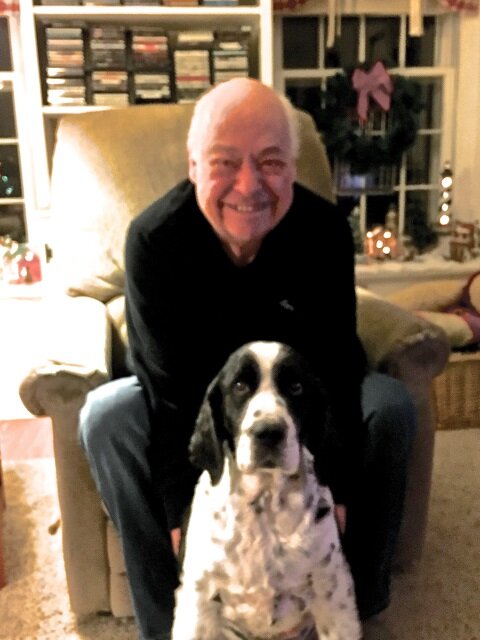 Bob graduated from Linton High School in 1967 and from SUNY Oswego earning a bachelors degree in Mathematics.  Bob worked as an IT Specialist in the Executive Benefits Dept. of General Electric for over 40 years.  He and Sharon were members of the Edison Club in Rexford, NY.  Bob enjoyed golfing and boating at Sacandaga Reservoir with good friends Al and Carol Holmes and their families.  Bob remained close to his childhood friend, Jim (Margaret) McLane and they had many fun adventures through the years.

Share Your Memory of
Robert
Upload Your Memory View All Memories
Be the first to upload a memory!
Share A Memory